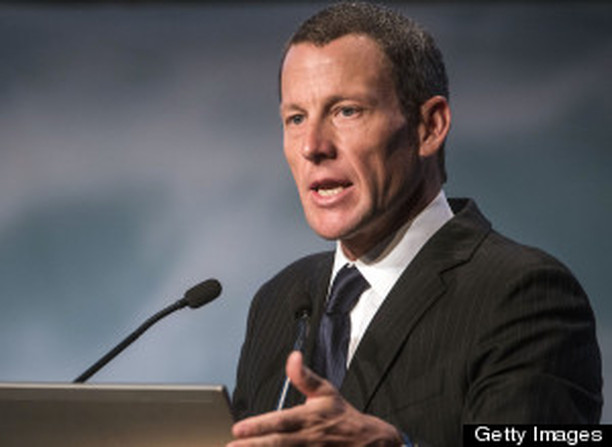 AUSTIN, Texas -- Lance Armstrong stepped down as chairman of his Livestrong cancer-fighting charity and Nike severed ties with him as fallout from the doping scandal swirling around the famed cyclist escalated Wednesday. Armstrong announced his move at the charity in an early-morning statement. Within minutes, Nike said that it would end its relationship with him "due to the seemingly insurmountable evidence that Lance Armstrong participated in doping and misled Nike for more than a decade." 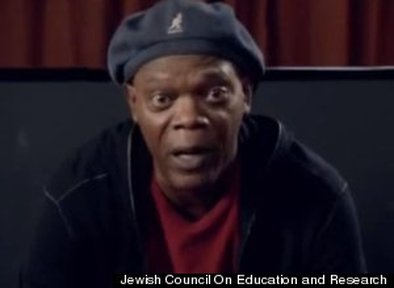 Thinking about sitting out this election? Or maybe voting for Romney just for the hell of it? You may want to think twice. If the above video is any indication, Samuel L. Jackson may appear out of nowhere to give you a profanity-laced nursery rhyme about the dangers of voting Republican this November. Ostensibly a parody of his viral-ready rendition of the children's-book-for-adults"Go The F*ck To Sleep," Jackson magically shows up in the homes of seniors, young ...